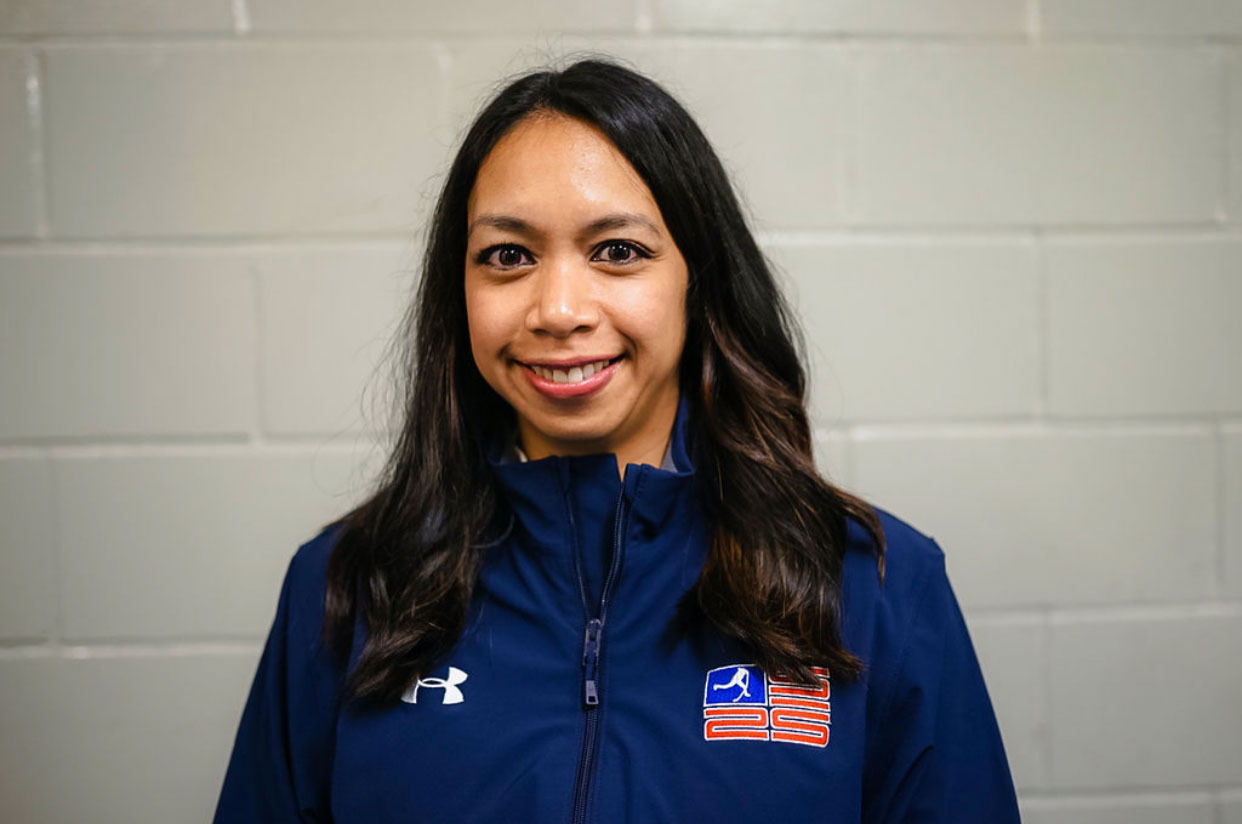 Jamie started her journey with Skate to Score in 2016 as a power skating coach. She has over 30 years of classical dance training and 27 years of skating education. She is a former ISI and USFSA figure skating competitor and a member of Ice Sports Industry, US Figure Skating, Professional Skaters Association, Amateur Athletic Union, and USA Hockey.

Jamie started her professional career at the age of 17, training recreational skaters and figure skaters. A few years later, she was afforded the opportunity to work with hockey players. Jamie has also trained alongside former NHL, AHL, and KHL athletes. Her lessons provide students with a progressive skating education. She primarily focuses on the development of competitive figure skaters and hockey players and recognizes the value of getting to know each individual skater in order to optimize their ability and skill set. Her power skating lessons are both mentally and physically demanding and centralized around proper skating terminology and technique. Jamie’s lessons incorporate edge quality, flexibility, strength, power, quickness, and body alignment.